Before starting this detailed comparison between Namehero and Hostinger, let me introduce both hosting provider in detail.

I can guarantee that you must have heard this name at the beginning of your journey to this field because they are the 2nd most advertised Hosting Company after Godaddy. Well, Unlike Godaddy, Hostinger is not only advertising but in fact, their services are of TOP Class.

They are known for their affordable but best-in-class hosting servers. Hostinger uses Litespeed Shared Hosting with SSD Storage to make their server fast enough. They also Provide Cloud Hosting and other hosting types like windows, drupal, etc.

Namehero Hosting is newly launched but highly appreciated by some of top WordPress influencer like Adam from WP Crafter and Darell Wilson. Namehero is a Cloud based shared hosting platform with Litespeed technology and that's what it makes it more important to compare Normal Shared Hosting by Hostinger vs Cloud Shared Hosting by Namehero when both of them are using same server side technology.

They have multiple Shared Cloud, Managed Cloud and VPS plan as per user need. They also provide Reseller Hosting plans for small freelancers or agencies, which is missing in Hostinger but it's not make any difference in how their server will perform.

So let's start the comparison of Namehero and hostinger with pricing as both are know for affordable Hosting.

When it comes to pricing, No one can beat hostinger as they provide very good hosting at their price point. Namehero have also tried to provide cloud shared hosting in cheapest possible price but it's still 2.5X higher than Hostinger but taking in consideration of the server type and resource we can say they are still affordable.

Here is the comparison of Starting and cheapest plan of both Namehero and Hostinger.

As you can see the configuration and features have a little difference, while hostinger provide a Free Domain on the other hand Namehero provide Cloud Shared Server So it seems fair from both side.

If you are just entering in this field and you have much to learn, go with Hostinger as they will provide you FREE Domain too and the hosting is 2.5X Cheaper than that of Namehero, but If you already have learned things and need to scale, so with Namehero as their server seems more powerful with configuration and they will definitely help you in scaling your business.

Speed and Uptime Comparison of Hostinger and NameHero

I have used hostinger from very long time, and it's not because they are cheap, it's because they are good in speed and uptime. Hostinger have handled 7k live traffic on my website hosted in shared business plan without much affecting load time. Uptime of hostinger is way better than any hosting, They have almost 100% Uptime and that's why I can say with confidence that hostinger is something that should be your priority as they are old and have a good reputation.

Note:- Some of the downtimes above are due to my SSL and Cloudflare misconfiguration that happened a lot in the recent few months. Actual uptime is better than 99.97%

Well, I have not tested Namehero yet, but from the results shown by other users, I am impressed with NameHero. Their main competitors are Fastcomet and Hostarmada and I can say that they are definitely performing better than both of them. I will soon update the uptime and speed test so stay Connected.

Support of Namehero vs Hostinger

Hostinger provides Email and Ticket support with native call support for different countries. Their team doesn't have live chat support which bother me too because If you are offering hosting to newbies, you should at least offer live chat because call support in hosting industry is not that much effective.

Namehero has done exactly what I expect every hosting provider to do. They have all types of support available including Live Chat support which is the best support type in the hosting Industry. So from a support point of view, I am with NameHero and they are definitely better in support than hostinger. 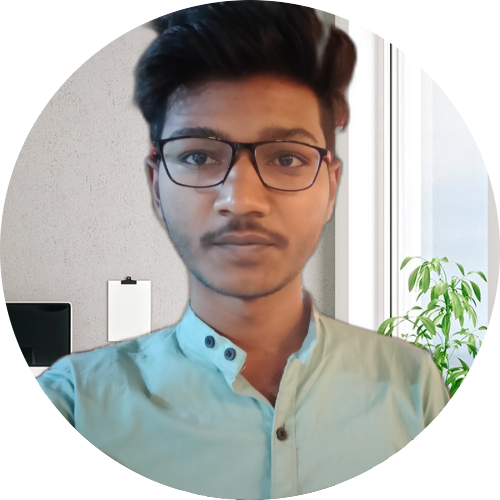 Hire me For WordPress Related Solution

As an Experienced WordPress Developer, I can help you in WordPress Design, Redesign, Speed Optimization, Core Web Vital Fixing, and other custom WordPress Works.
Hire me on Fiverr