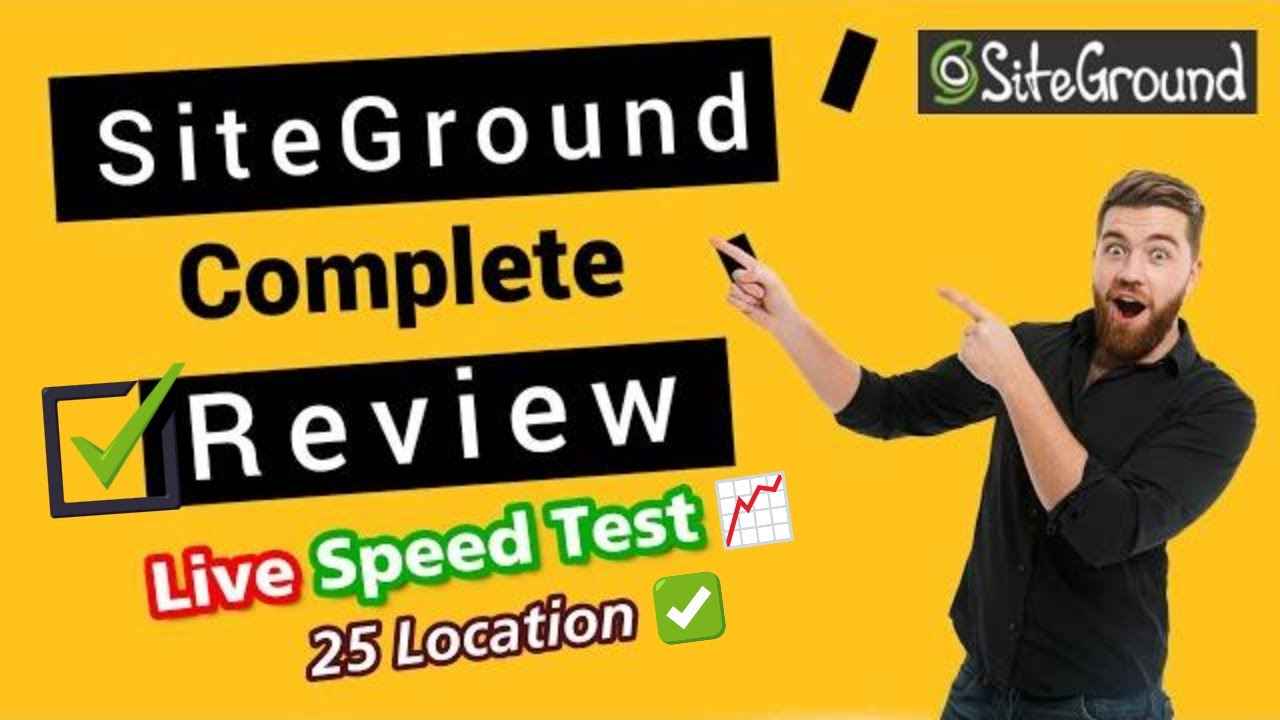 In this blog we will do Siteground Full Unbiased Review and I Promise after reading this whole blog you will have no any confusion Regarding Siteground.

Siteground is one of recommended hosting provider by WordPress Officially & of-course the reason for recommendation is performance of their hosting. Recently they officially confirmed that they now use only Google Cloud Server for their hosting even for startup plan whose price start from 3.95$ which I think the cheapest Google Cloud based hosting. According to them, they are mainly based in Singapore but they have several data center all over the world.

Siteground have almost all the latest and best technology in their hosting like they recently integrated NGNIX and QUIC for better web speed even in slow connection. They use their own caching and optimization plugin named SG Optimizer for WordPress for better performance even they are improving it more and more.

I will introduce all technology used by them in tools section.

We have performed various Speed Test for siteground with different location based server and result were impressive.

Some Samples of Siteground speed test are below

According to Siteground, their up time is 99.99%, which is accurate as they have cloud server (cluster of servers) means downtime is not an option in their Hosting.

You can also see our blog on 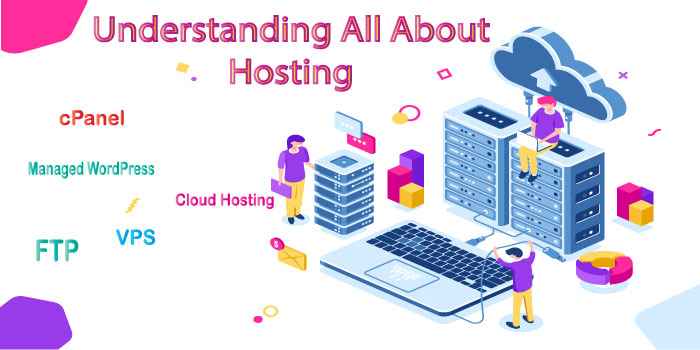 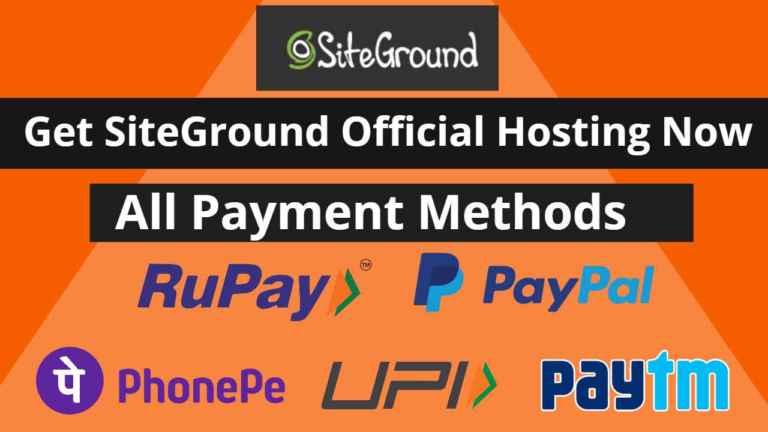 Bluehost Plans in 2020 Bluehost have different plans for different needs of their clients. They offer Shared Hosting, Dedicated Servers, VPS, Cloud Servers Manged WordPress and recently launched Special WP Pro Hosting for everyone according to their need. All these category have three or more plans as per specification and features. Bluehost Shared Plans and…

No products in the basket.